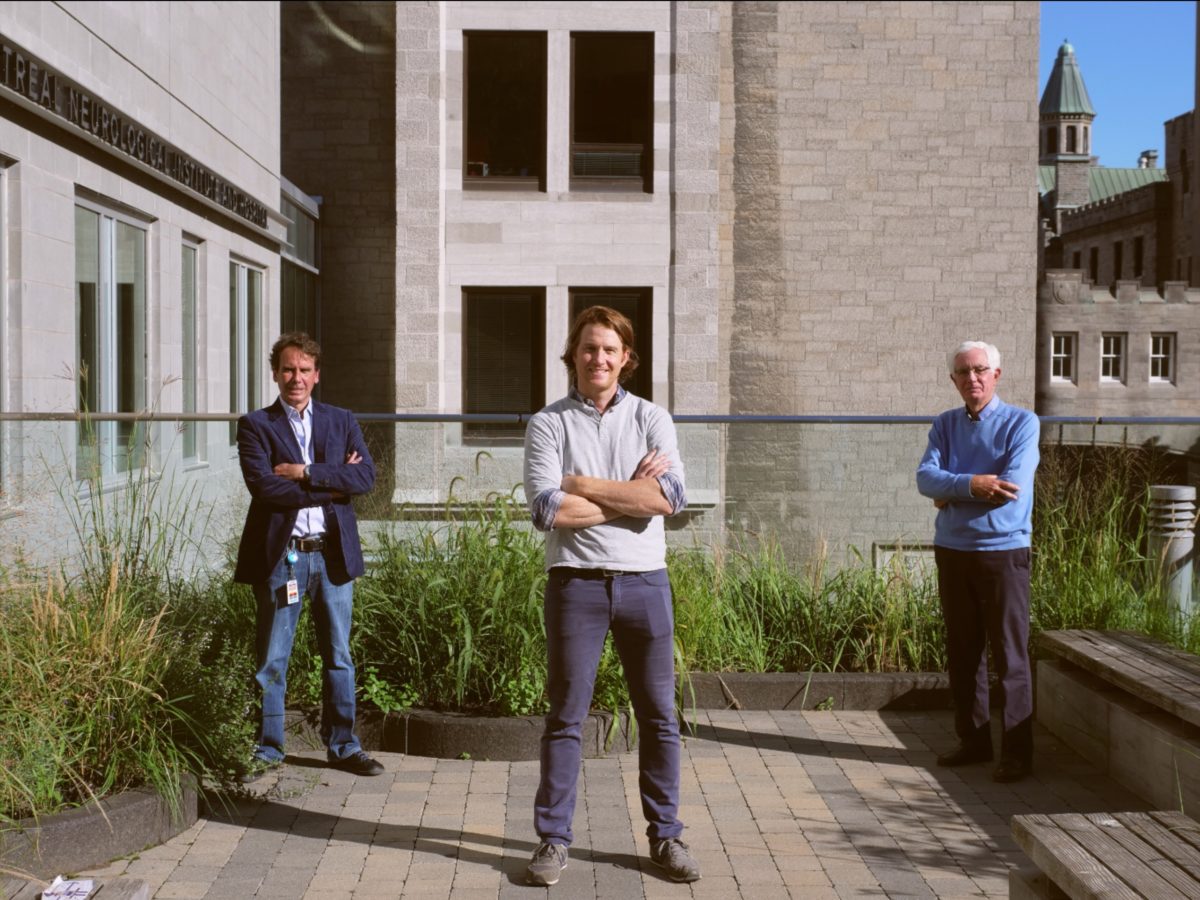 The campaign begun in mid-September with an initial goal of raising $70,000. Since then, over 66 teams and individuals have joined the campaign. To date over $320,000 has been raised, and the campaign isn’t over yet!

University of Montreal’s Faculty of Medecine, in partnership with the Montreal Neurological Institute, is running a peer-to-peer campaign using Simplyk that continues to shatter its fundraising objective.

The campaign benefits research on Multiple Sclerosis, a disease that in 2015 affected over 77,000 Canadians (Health Canada).

This year, the campaign had to move online, a reality many charities are familiar with. By using Simplyk, organizers of the fundraiser were able to launch a campaign that is easy for their network to join, simple to use and free!

The campaign begun in mid-September with an initial goal of raising $70,000. Since then, over 66 teams and individuals have joined the campaign. To date over $320,000 has been raised, and the campaign isn’t over yet!

The biggest selling feature of Simplyk for non-profits is that they cover the costs of all credit card transaction fees, which saves us a lot of money. On the user end, it's a very clean-looking website, and fairly simple to use. On the back end, setting up ticket pages and campaigns is straightforward and pulling reports is not very complicated. Integrating with Stripe was quick and easy - our accountant loves it!

At Simplyk, we love how the University used the platform to clearly explained the campaign’s mission. They also highlighted that 100% of all donations would be going directly to advancing treatment of Multiple Sclerosis. This has allowed their donors to really connect with the cause and give even more. Participants were able to personalize their campaigns wonderfully, including compelling stories about why the cause was so important to them. Adding images like that of the researchers and families affected by the disease made it even more personal!

With over 80 shares on social media, the campaign was able to gain such great traction through the use of it’s ‘peers’ networks and personal communities. The more the campaign has been shared, the more people have been touched by the cause and joined the campaign. This has created a domino affect, allowing them to multiply their goal! The campaign thermometer keeps increasing and a new objective of $250,000 has been set.

You can create a peer-to-peer to help advance your mission in minutes using Simplyk.

This first ever online campaign benefiting the research on Multiple Sclerosis led by Dr. Jack Antel (Neuro) and Dr. Alexandre Prat (CHUM) was initiated by Félix Jasmin. Jasmin is a dedicated donor, that contributed greatly to the campaign by reaching out to his entire community and actively engaging the community.

We are extremly proud to be apart of such an amazing initiative. Congratulations to all the participants, researchers, donors and organizers!

Questions about starting your own campaign? We can help! Read about how to set one up using our free tools or write to us at contact@simplyk.io .

You'll love these stories too 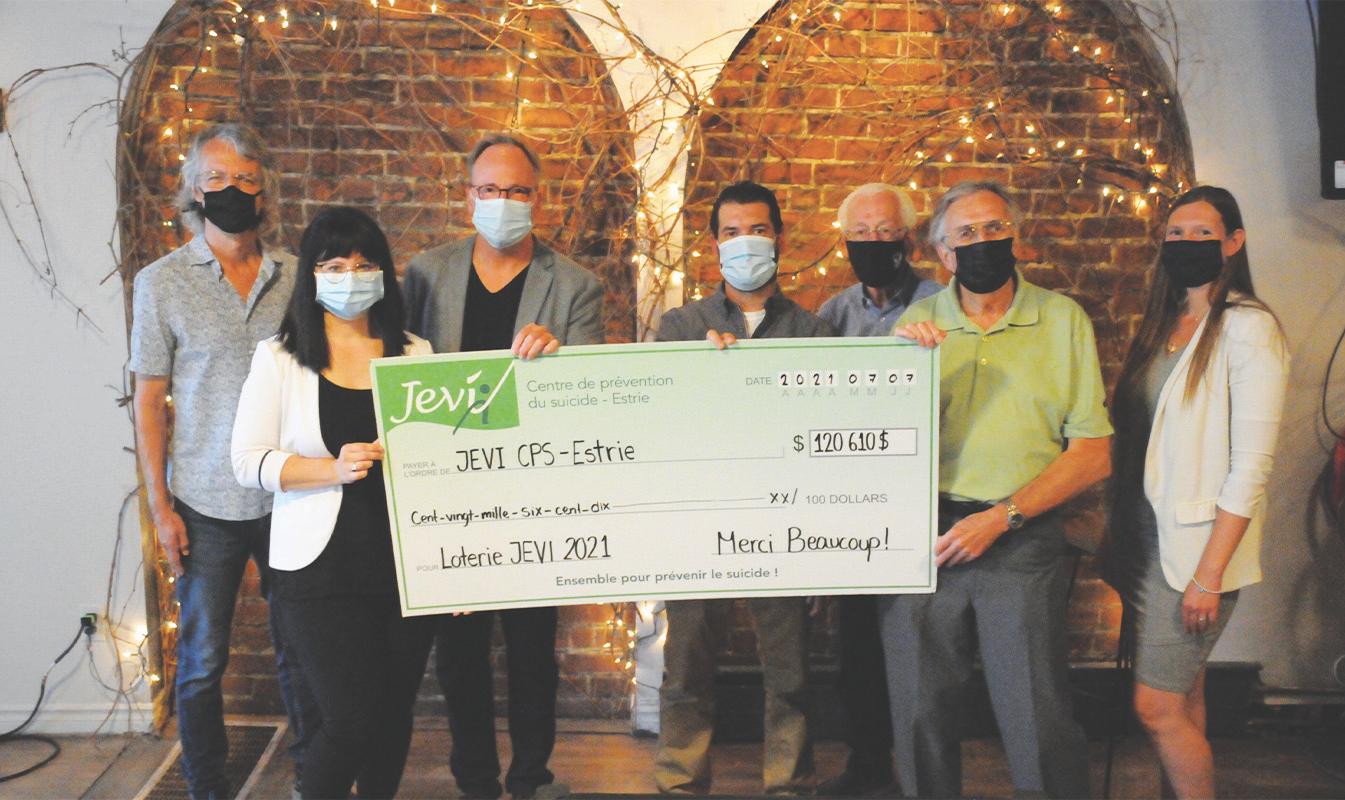